The College Republicans at Syracuse University are tasked with educating students on conservative principles such as limited government, upholding Constitutional values, and responsible economic and taxation policies.

"Let us not seek the Republican answer or the Democratic answer, but the right answer." 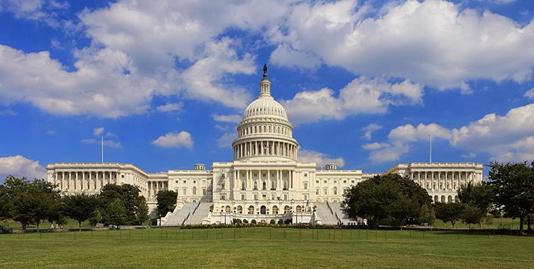 "Republican Motherhood" is a 20th-century term for an attitude toward women's roles present in the emerging United States before, during, and after the American Revolution (c. 1654 to 1920).

It centered on the belief that the patriots' daughters should be raised to uphold the ideals of republicanism, in order to pass on republican values to the next generation.

Republican motherhood meant civic duty. Although it is an anachronism, the period of Republican Motherhood is hard to categorize in the history of Feminism.

On the one hand, it reinforced the idea of a domestic women's sphere separate from the public world of men.

On the other hand it encouraged the education of women and invested their "traditional" sphere with a dignity and importance that had been missing from previous conceptions of Women's work.​